The 11th ScAIEM conference at the University of South-Eastern Norway

Statues and History of ScAIEM 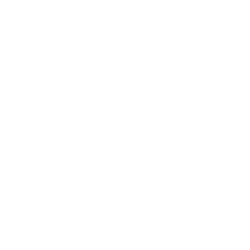 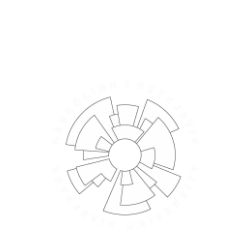 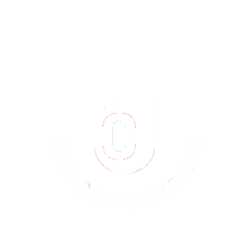 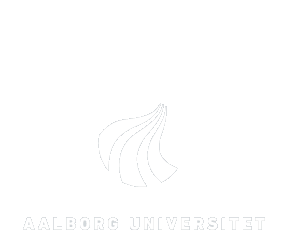 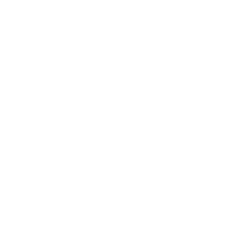 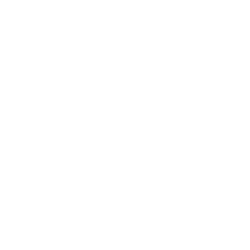 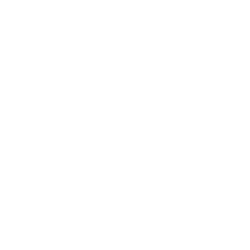 IEM as an academic field is scattered. There is a need to strengthen our professional community to enhance our academic identity and further develop our education, research, and societal impact. Consequently, the Scandinavian Academy of Industrial Engineering and Management (ScAIEM) was founded 2012. By sharing experiences, discuss common issues, and getting to know each other better, the aim is to create a thriving professional association for all management scholars of the engineering faculties in the Nordic region.

The Statutes for the Scandinavian Academy of Industrial Engineering and Management (ScAIEM) were decided on the Constitutional Assembly, Linköping, Sweden, November 28, 2012, and updated March 21, 2017. Institutional members were invited the first time in February, 2014.

Did you know? The first founding board had its constituting meeting in a Vertol helicopter at the Swedish Air Force Museum in Linköping, November 2012.